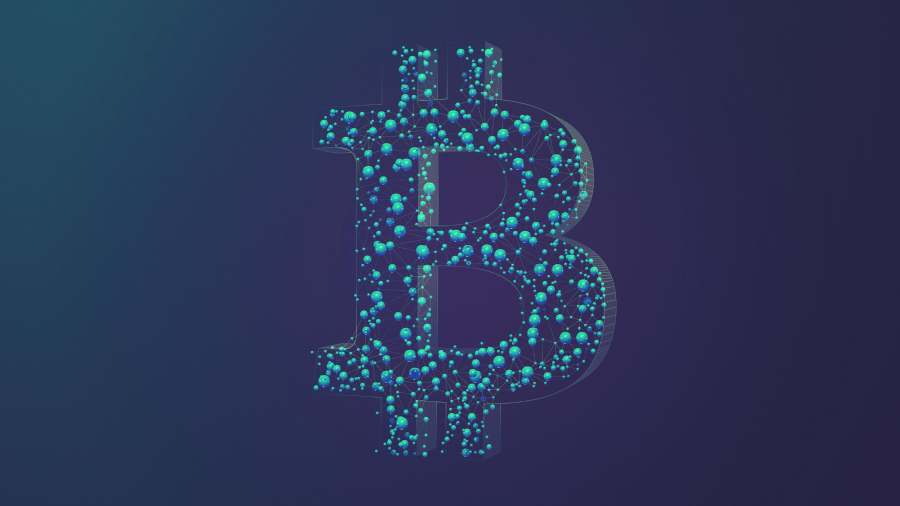 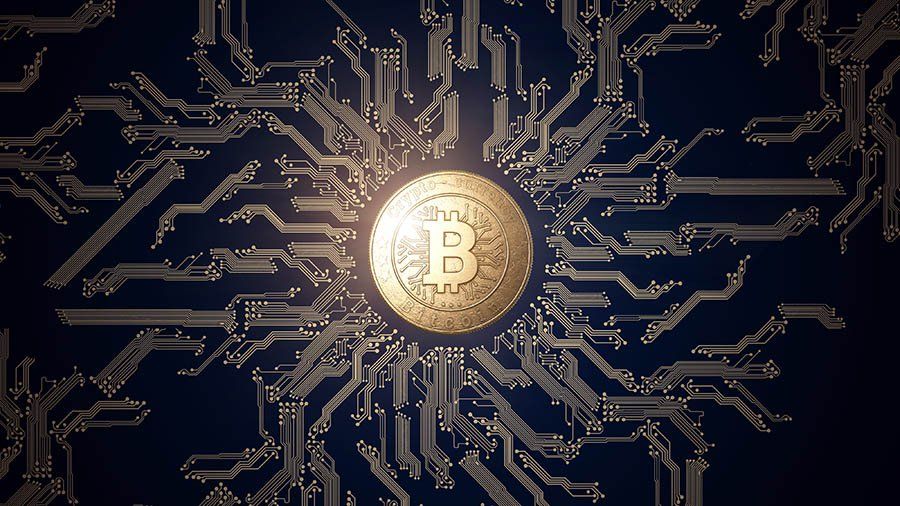 I would like to start this third post on Bitcoin sharing with you a personal thought, and I feel like we’ll all agree that the moment we ... leer más 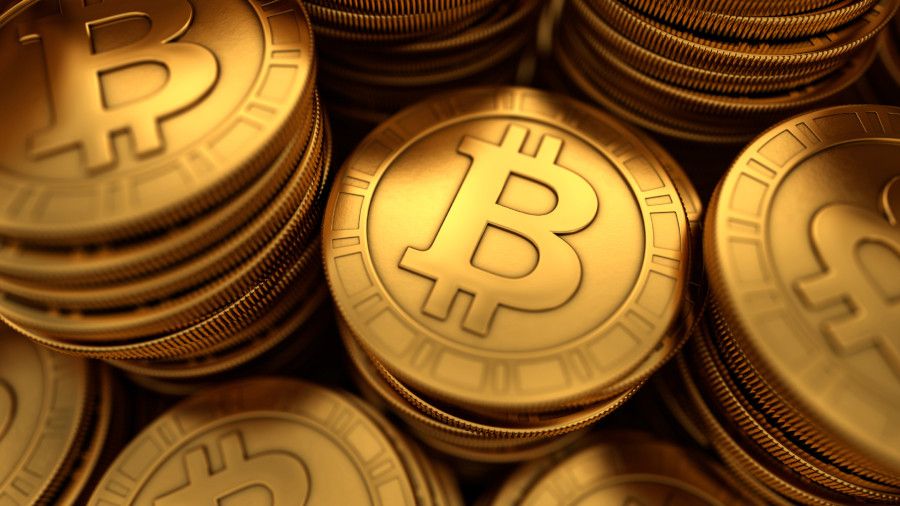 In the last post we left our ideas a bit half-baked and left some questions unanswered. It is now necessary to specify how Bitcoin works in order to ... leer más 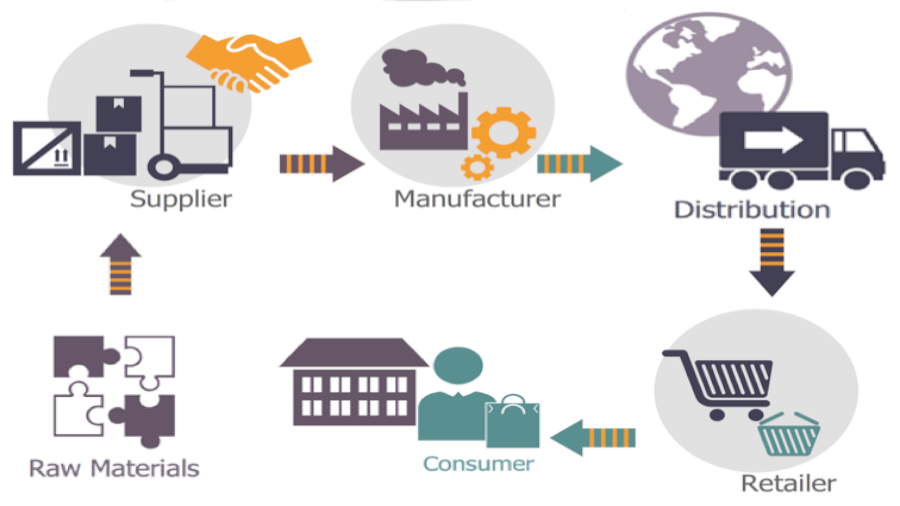 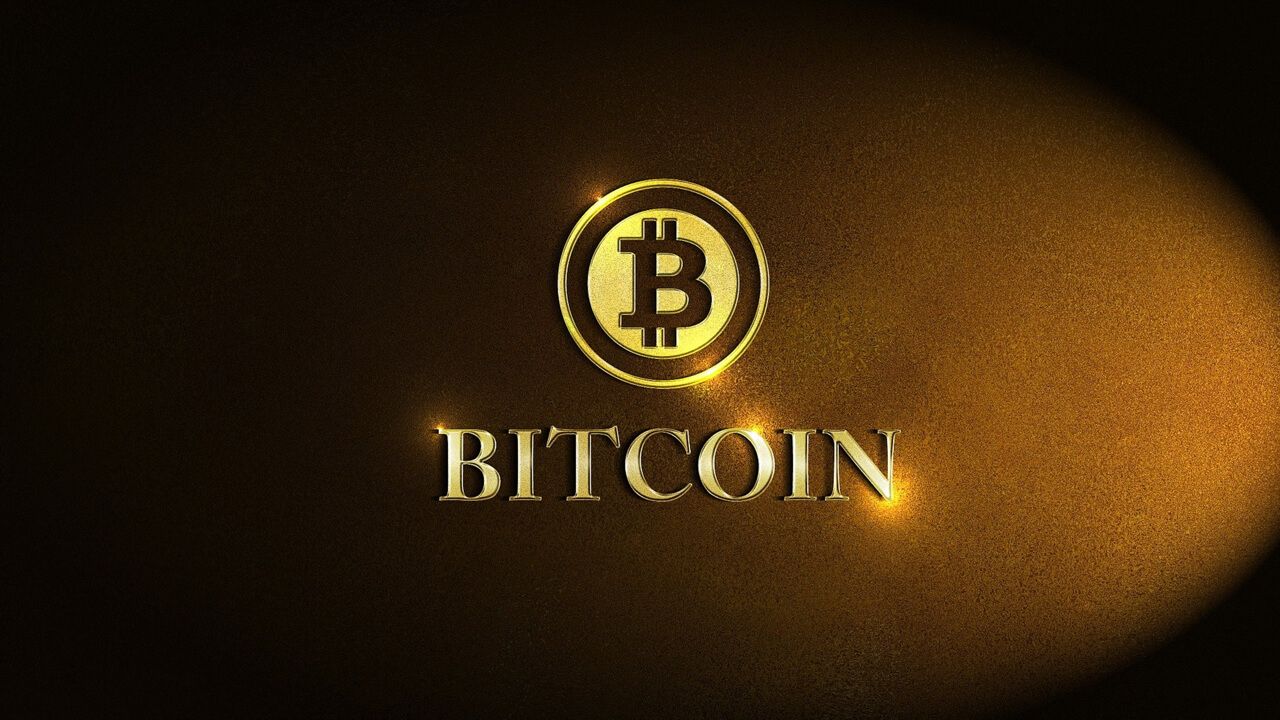 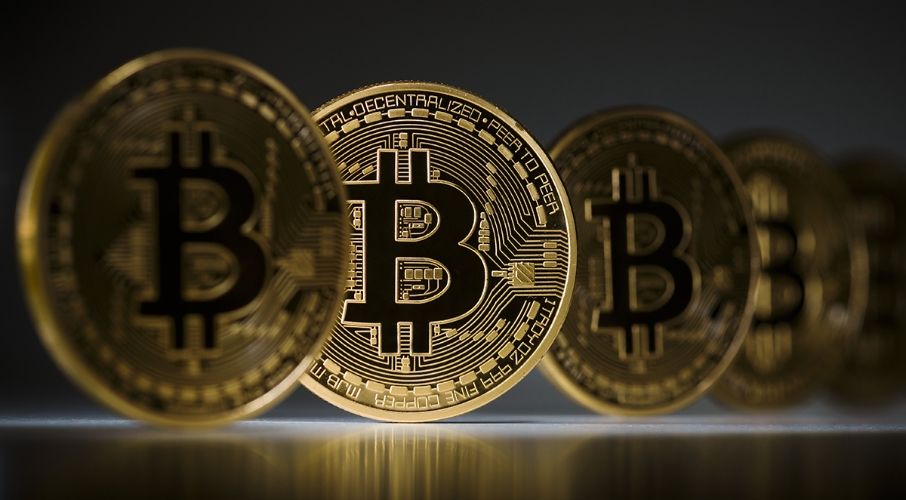